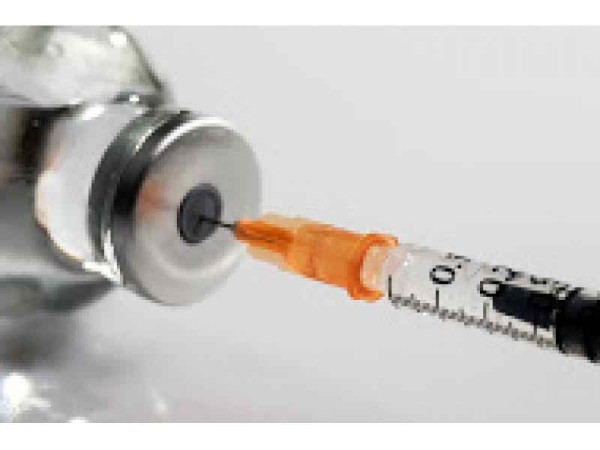 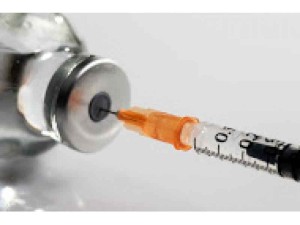 A bill co-sponsored by a Santa Monica legislator that would require almost all school children in California to be vaccinated against diseases such as measles and whooping cough was approved today by the Assembly, putting it a step closer to the governor’s desk.

The legislation will move back to the state Senate, which has already approved the measure, to OK minor amendments made to the bill by the Assembly before it is forwarded to the governor.

SB 277 was co-sponsored by Sen. Ben Allen, D-Santa Monica, and Sen. Richard Pan, D-Sacramento. Pan is also a pediatrician. The legislation was prompted in part by an outbreak of measles traced to Disneyland that began in late December and ultimately spread to more than 130 people across the state. Cases were also reported in Arizona, California, Colorado, Nebraska, Oregon, Utah and Washington state.

The legislation eliminates vaccination exemptions based on religious or personal beliefs. It will require all children entering kindergarten to be vaccinated unless a doctor certifies that a child has a medical condition, such as allergies, preventing it.

“As a mother, I understand that the decisions we make about our children’s health care are deeply personal and I respect the fundamental right to make medical decisions as a family,” said Assemblywoman Lorena Gonzalez, D- San Diego, who pushed the legislation in the Assembly. “However, none of us has the right to endanger others. SB 277 strikes the right balance of ensuring informed, thoughtful medical decisions between a family and their doctor and the rights of all our school children to attend school without fear of contracting a potentially fatal, vaccine-preventable disease.”

“The intent of the bill is boosting vaccination rates through the state,” according to the district. “If it becomes law, the new requirement will ensure a safer and healthier environment for our schools.”

Opponents, however, criticized the bill as infringing on the rights of parents to make medical decisions for their children. Randy Thomasson, president of SaveCalifornia.com, said it “denies parents the right to exempt genetically susceptible brothers and sisters of vaccine-injured children, denies parents a religious exemption and denies conscientious objectors a public-school education.”

TELL US WHAT YOU THINK IN THE COMMENTS: Should parents be allowed to choose whether to vaccinate their children? 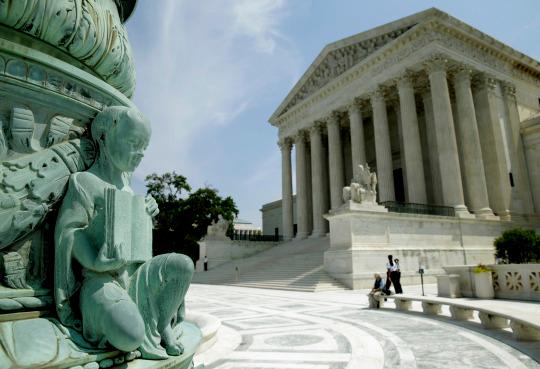 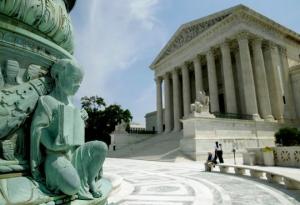 The Supreme Court spared a key part of President Barack Obama’s signature law in a 6-3 decision Thursday, ruling that the federal government may continue to subsidize health insurance in the dozens of states that did not set up their own exchanges.

Justice Anthony Kennedy, who expressed deep reservations when the case was argued about whether striking down the subsidies would coerce states into establishing their own exchanges, joined the court’s four liberals and Chief Justice John Roberts to uphold the subsidies. Roberts, who was the object of immense conservative blowback after he joined the court’s liberals three years ago to uphold the law’s individual mandate, again wrote the majority opinion in support of the Obama administration position.

The law’s challengers argued that four words in the statute — “established by the state” — meant that only people who bought insurance from exchanges in the handful of states that set up their own marketplaces would be eligible for tax credits and other government assistance. The government countered that the clear intent of the law was to provide the subsidies for all lower-income Americans who sought coverage. 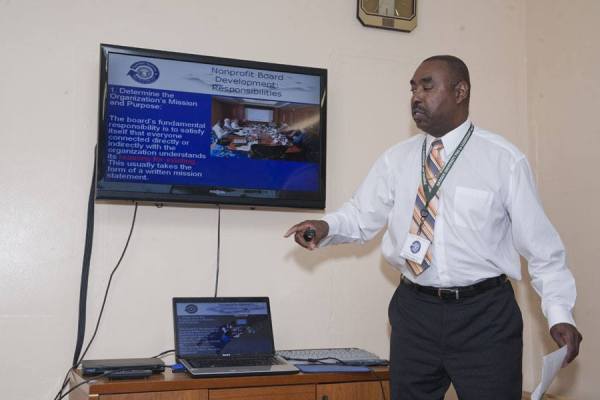 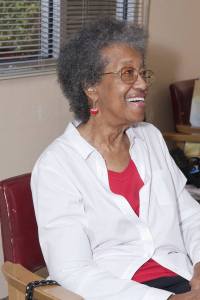 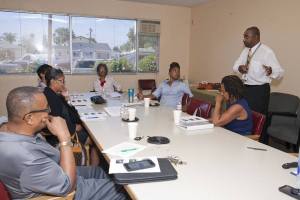 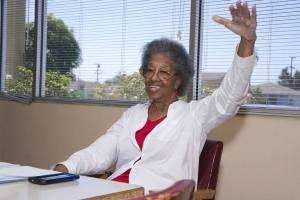 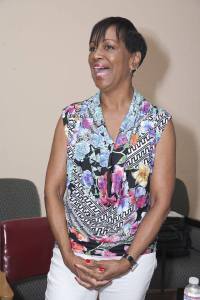 Saturday was the first in the series of 6 Capacity Building workshops hosted by Executive Support Network. This workshop focused on Board Development and was Facilitated by Dr. Chris Hickey.

The EXECUTIVE SUPPORT NETWORK will be hosting a series of 6 quarterly Capacity Building Workshops – There are currently 5 left. Each workshop is $25 per person ($125 total for 5 Workshops)

These workshops focus on teaching, skills-transference, supporting, leadership development, resources, and coaching, to ensure that you have the capabilities, knowledge and resources needed to successfully fulfill your mission. By enhancing the efficiency of those who lead, manage, and support nonprofits, the ultimate end result is improved service delivery to those in need, as well as increased funding opportunities.

Workshops are limited to 12-15 nonprofits with a life span of 5 years or less.
Continental breakfast and lunch will be provided.
For additional information contact Eddie Mae Williams at (323) 385-8476. These workshops will strengthen your organization internally. Learn more athttp://smithpublish.populr.me/executive-support-network 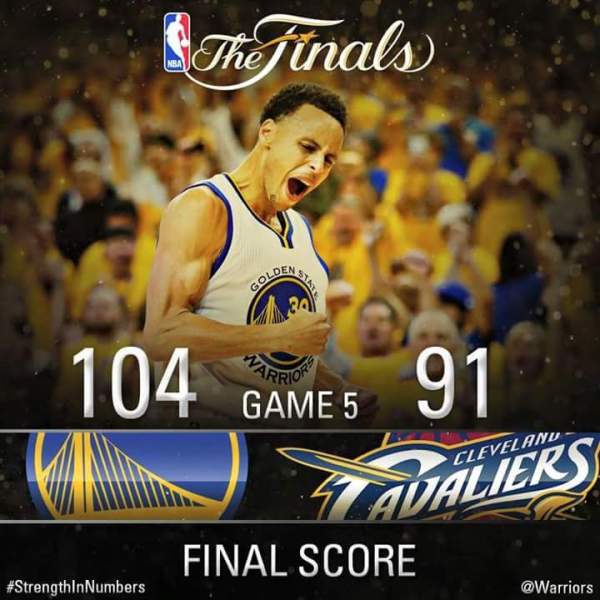 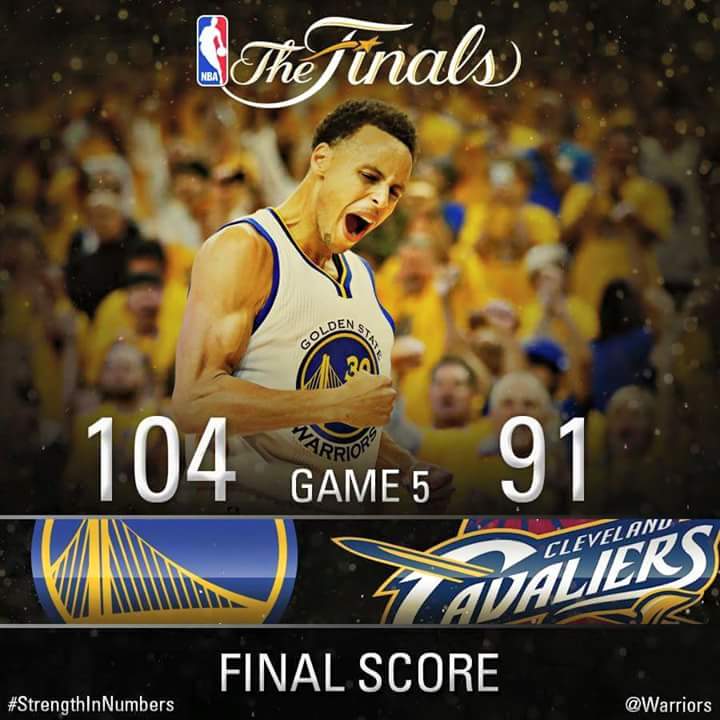 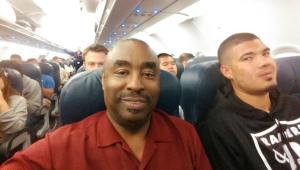 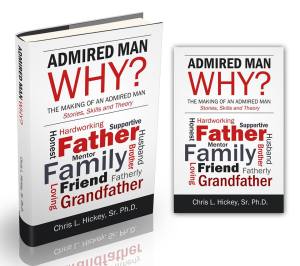 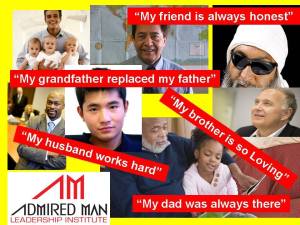 SPMG Media client  is on his way to Puerto Rico for
the 3rd Annual Caribbean Healthy Fathers & Families Conference.

For the first time he will officially be speaking about his upcoming book “Admired Man, Why? The Making of an Admired Man”. The book will be released in July 2015. Once we here from the publisher, we will begin taking orders for signed copies and will keep you notified of the upcoming Book Launch Event. Inbox your interest in both and we will add you to our interest list.

Dr. Hickey’s workshop “Admired Man, Why?: The Making of an Admired Man” is designed to inspire and encourage men to understand and embrace the personal Quality, Behavior and Characteristics (QBC) that inspire others to admire them, as a man. He explores L(ife)eadership Skills that facilitate the Quality, Behavior and Characteristics (QBC) Admired in Men. 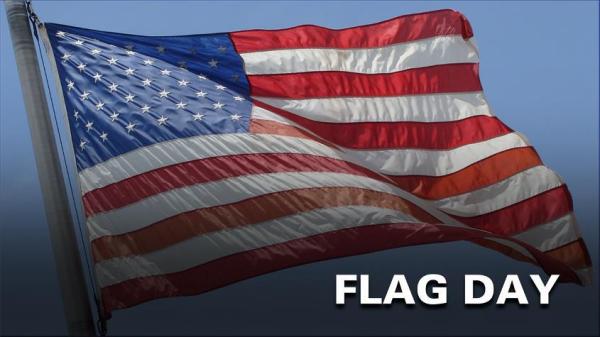 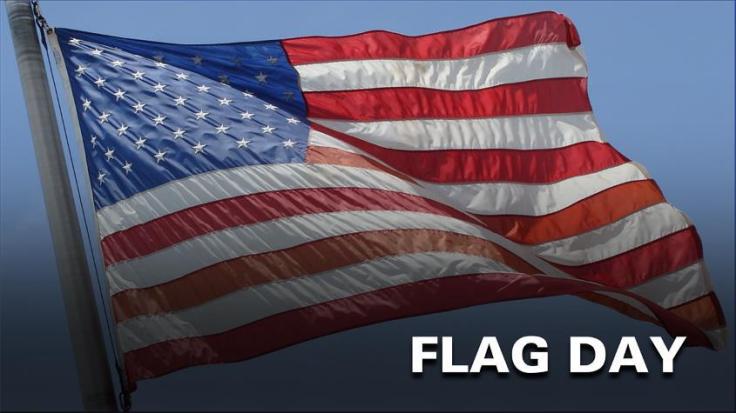 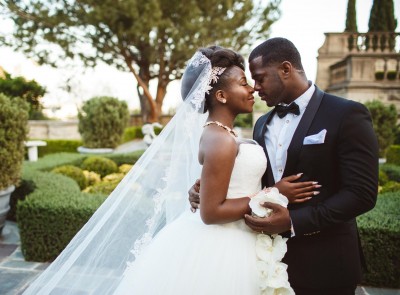 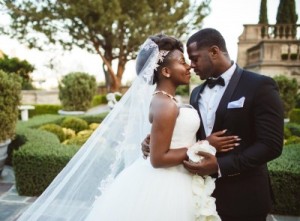 Love In Aisle Three
Forget the nightclubs or the bars—if you’re looking for a man who is husband material you might want to keep an eye open at the local grocery store. That’s where lovely bride Dunnie met her man, Ibrahim. “We were in the checkout line!” he recalls. After small talk turned to exchanging information, Ibrahim took Dunnie to popular Hollywood eatery Kitchen 24 for their first date. It was as magical as they both hoped that it would be and they knew a second date would soon follow. “Without missing a beat, the next day Ibrahim took me to Six Flags Magic Mountain,” she adds. “We have been inseparable ever since.”