Her impact has never been subtle. Even when Beyoncé covered the 2015 September issue of Vogue and declined to give an interview, her silence spoke volumes. She speaks to us when she’s good and damn ready.

So when news broke that she’d be covering this year’s September issue of Vogue, many rejoiced, expecting her to snub another request for an interview. But not only did she speak; she did us one better. Beyoncé took control of her narrative through the entirety of the package, allowing herself to be vulnerable enough to share her experiences with birthing complications, body image issues, generational tolls and more.

She was able to do so, in part, because of the people working to bring this piece of journalism to life who looked like her. She approved Tyler Mitchell to lead the shoot, making him the first black photographer to capture a Vogue cover in its 126-year history. Her words, as told to black journalist Clover Hope, humanize our beloved icon but somehow remind us just how godly she is at the same time.

And it was clear as day that she did it all for us. Beyoncé took one of the top (and whitest) magazines in the world and placed a welcome mat down for people it ignores. She used her reign to shine a light on and celebrate blackness and black womanhood. She drew the curtains back to welcome the ancestors and left the front door open for generations to come.

TL;DR: She did that.

And what makes this even sweeter is that Bey is among a class of black women rightfully ruling September 2018 covers. From Essence and Ebony to Elle and The Hollywood Reporter, these covers remind us of the space that we deserve to take up.

On this edition of “Run That Back,” Julia Craven and Taryn Finley discuss Beyoncé’s history-making Vogue cover story, the ties from the past that bind us to our futures and the beauty of Bey finishing her own braid.

PHOENIX — It emerges from tissue cells in the brain itself, spreading like an interlocking network of tiny fingers with such speed that pinpointing treatment is chasing a moving target.

It stimulates the abnormal growth of blood vessels around itself to assure it is well fed. And even if the main body of cancerous tissue is removed and the patient is treated with radiation or chemotherapy, a few hard-to-reach cells multiply, divide and grow stronger.

Then the whole process starts again.

This is glioblastoma, the most aggressive of all tumors originating in the brain.

And though researchers have moved forward during the past decade in understanding this deadly brain tumor, the type Sen. John McCain, R-Ariz. died from, remains incredibly difficult to halt.

There has been little progress in developing new U.S. Food and Drug Administration-approved drugs since McCain’s former Senate colleague, Ted Kennedy, succumbed to the same type of brain cancer in 2009. And it remains deadly: Half of patients with glioblastoma die within 15 months.

Knowing how to navigate the world and experiencing well-being is crucial for young parents and teens. Preparing young parents for parenthood is no easy feat. However, young parents can have an improved quality of life and weather life uncertainties by acquiring the tools and knowledge for resiliency.

Sanctuary of Hope will be hosting “A Conversations on Young Parenting and Well-Being”, a community event to dialogue about protective factors that strengthen vulnerable young parents and lift them out poverty. The conversations will cover a range of topics such as social connectedness, healthy relationships, health care, child care and early childhood education planning, emotional intelligence, self-care, financial stability, and co-parenting. 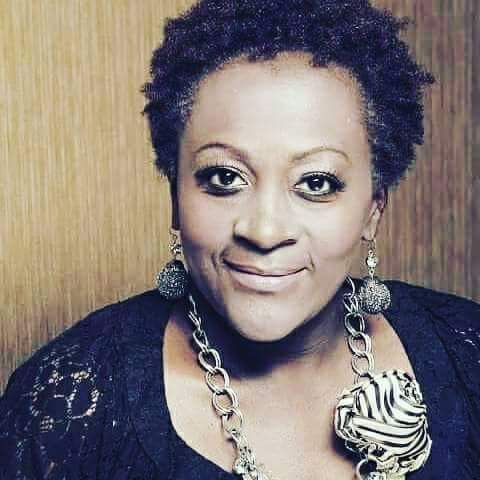 My job… and yours during our time on earth… is to learn lessons and occupy the territory we are assigned to. There are no mistakes. Learn, develop, push through, and Occupy! I am trying to see how I can light some 🔥 from the stage at The National LIST Tour LA! Get your seat! #Thelisttour 09.15.18 #SPMGMedia

On Friday, French Tennis Federation president Bernard Giudicelli told Tennis magazine that Serena Williams’ black bodysuit would “no longer be accepted.” Despite an outcry by fans, including a response from sponsor Nike, Williams said she had a great relationship with Guidicelli and didn’t intend to wear the outfit again.

Nike’s response “You can take the superhero out of her costume, but you can never take away her superpowers.” #justdoit
#spmgmedia

The house, located at 11222 Dilling Street in Studio City, CA., is listed for $1.85 million in the multiple listings service and just went on the market. The listing calls the property “the second-most photographed home in the United States,” after the White House.

Arizona Sen. John McCain, a former Republican presidential nominee and a decorated veteran of the Vietnam War, died on Saturday. He was 81.

McCain, who had a history of skin cancer, was diagnosed with brain cancer in July 2017 after a routine physical revealed a blood clot over his left eye. He had surgery to remove the clot, which doctors then determined was the result of an aggressive tumor called a glioblastoma. Earlier this week, McCain decided to discontinue his cancer treatment.

The diagnosis did not immediately impede McCain from his work in the Senate, where, among other issues he was involved in, he played a major role in derailing the Republican effort to repeal the Affordable Care Act. He later described the disease as “very, very serious,” and said his doctors had told him he had “a very poor prognosis.”

McCain was hospitalized in December 2017 with a viral infection, his office said, and returned home to Arizona to recuperate. In April, the senator had surgery to treat an intestinal infection at the Mayo Clinic in Phoenix. He had reportedly been recovering at his home near Sedona with his wife, Cindy.

McCain was born on Aug. 29, 1936, at a U.S. air base in the Panama Canal Zone. After his family moved to Northern Virginia in 1951, McCain attended the prestigious U.S. Naval Academy at Annapolis, Maryland. He later trained as a fighter pilot and served aboard several U.S. aircraft carriers in the 1960s.

On Oct. 26, 1967, McCain’s plane was shot down while he was flying a bombing mission over Hanoi in Northern Vietnam. The North Vietnamese held him in captivity for five and a half years, during which he was interrogated and subjected to repeated beatings. The injuries McCain sustained left him unable to raise his arms above his head. He was ultimately released on March 14, 1973, after his captors determined he was no longer of value.

McCain’s military service briefly became a flashpoint during the 2016 presidential race, after real estate mogul and then-Republican candidate Donald Trump questioned his status as a war hero. McCain said he never received an apology from Trump. 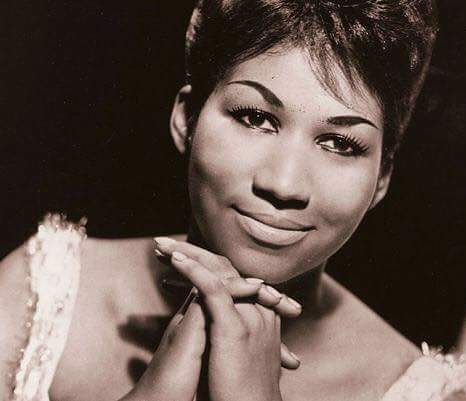 Stevie Wonder, Jennifer Hudson, Yolanda Adams and Jennifer Holliday will be among those performing at Aretha Franklin’s funeral, a source with knowledge of the planning.

The funeral is set to take place on August 31 at 10 a.m. ET at Greater Grace Temple in Detroit.